Members of the Hive 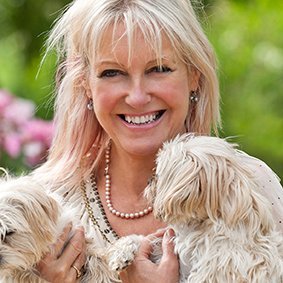 Sharon Jervis, Artist & Founder Sharon has spent many years painting as a miniaturist in watercolour, and finds her inspiration from her close relationship with the natural world. During her childhood she developed a passion for birds and a love of drawing. She has painted for the gift trade as a commercial illustrator for the past 25 years. Recently Sharon’s love of wildlife through her bird watching connected her to completing an MA in Contemporary Art. Her research area became the plight of the honeybee and it was on a trip to Romania that the idea for beefayre was born. 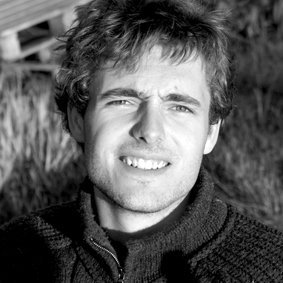 Sam Gandy, Sharon’s son, went to Romania with her, to the foothills of Transylvania, to meet beekeepers and document their practice. They discovered an ancient tradition of bee keeping there and beautifully pure honey, pollen and propolis. Sam has had a lifelong interest in wildlife and Insects. As a toddler he preferred a stick to poke under stones to reveal bugs than he ever did conventional toys! He studied BSc Physical Geography at the University of Leicester and completed his thesis in honey analysis, comparing British and Romanian honeys.  He has since completed a Masters degree at Imperial College London in Entomology and is now working on a PhD on termites at the James Hutton Institute in Aberdeen. 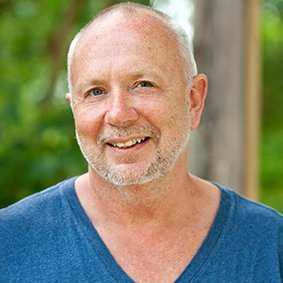 Chris Ward, Creative Director Chris is an established freelance designer, stylist and magazine publisher. Chris is responsible for beefayre‘s image, designing all the packaging, website and marketing materials. In his spare time he is a keen photographer and digital artist. He has also recently become a new beekeeper of the beefayre hives in East Farndon!

This is my text